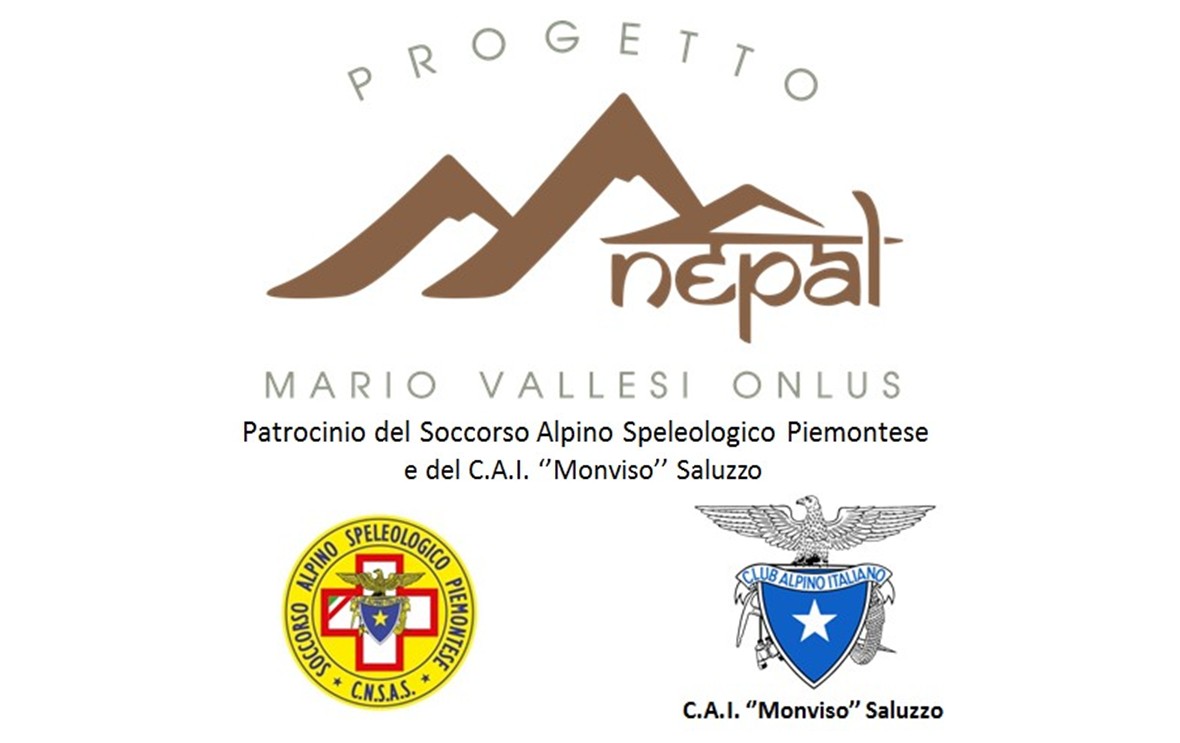 Realization of a school building with two classrooms at the  Necha Garee school, near Patalè, Solu Khumbu

The reconstruction of the Waku school, in Solu Khumbo, certainly did not go unnoticed. The fact is that in that region of Nepal there are many other villages in which the earthquake has made schools uninhabitable and which are still uninhabitable. Our Nepalese friends from the Monviso Nepal foundation have been contacted by many principals from nearby villages to ask for the reconstruction of their school. Initially, the reconstruction of the school of Kanku, a village not far from Waku, was considered. in the meantime, an English association, together with another Italian ONLUS, said it was willing to pay the reconstruction for this school. Our ONLUS has been asked to change the objective. Now we are committed to build two classrooms at a school in the Patale area, for which at least six classrooms are needed. The others will be carried out by other Italian associations CECY ONLUS) with which we coordinate to bring the project to a successful conclusion. The cost of the two classrooms should be around 25,000 Euros, but it depends on the exchange rate. The project and the budget are currently defined. Realization works are in progress. The school builds will be ready begor the begin of monsoon 2022.

Periodic presence in the Nunthala health post of specialized doctors

The medical personnel in the Nunthala Health post are not graduated doctors but only paramedic operators. Several times the Nunthala people underlined the necessity to have some doctors in the health post, even without a continuative presence. Dentists are the most needed. In order to comply this need, some dental clinics in Kathmandu have been contacted, and finally in November 2012 the first dental camp in the health post of Nunthala was realized. The event had a lot of success. The PNMV means to repeat this dental camp every year. The cost of this initiative is about 3500 Euro.

Providing medicines and equipment to the health post of Nunthala

This is an essential point and has an absolute priority over everything else. The cost of this initiative is about 2700 € /Per year.

Salary Integration of health workers in the health post of Nunthala

The three paramedic operators in the Nunthala health post received a poor salary and they proposed to keep the health post open 24/h with a small increase of their salary. This was approved and started in June 2012. The cost of this initiative is about 700 € /Per year.

In the Taksindu VDC, a part of children does not go to school because stay at home to help with domestic or rural works. The direction of the Nunthala School proposed us to create an award to the students that have good results and a good attendance to the lessons. The PNMV accepted. In the beginning of April 2013 the first awards were given. The teachers told us that this award was a success: the percentage of children that does not go to school was drastically reduced and the school performances were increased, consequence of a healthy competitiveness among the students. The cost of this initiative is 700 Euro/Per Year.

For donations devoted to this topic, an initiative of the Peirano family, please indicate “Valigia di Ornella” as the reason.

Accettando, acconsenti ai nostri cookie sul tuo dispositivo in conformità con le norme europee, a meno che tu non li abbia disabilitati. By accepting, you consent to our cookies in your device in accordance with the European policy, unless you have disabled them.OkInfo